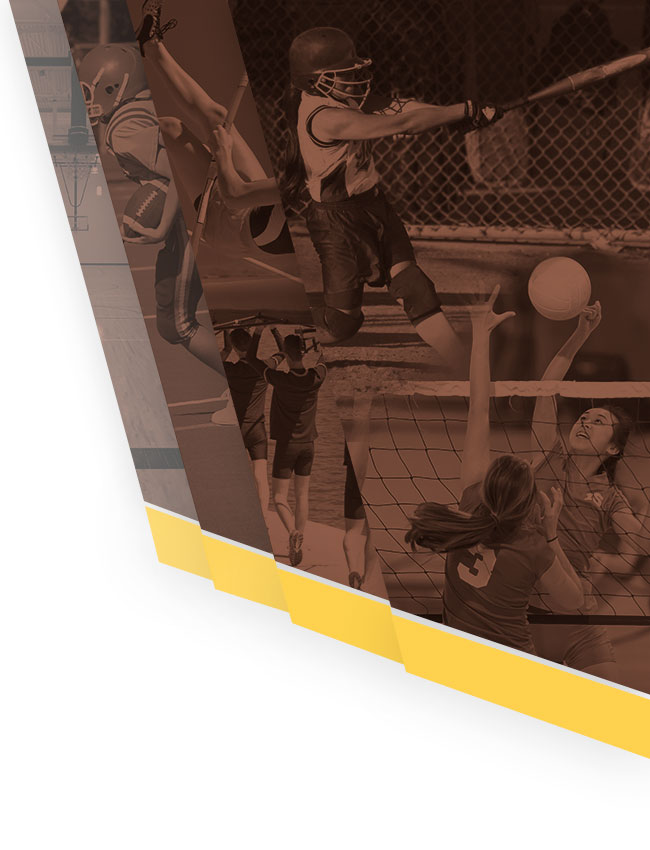 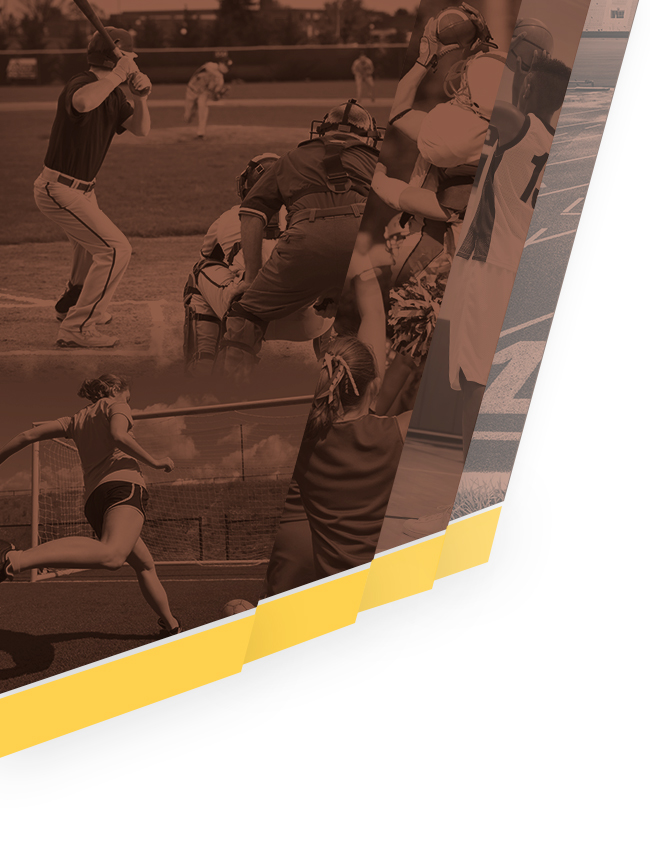 With a pair of sophomores emerging to lead the way this winter, the Beechcroft boys basketball team was expecting to put together some of its best performances during the season’s second half.

That’s exactly what has occurred.

The Cougars had won four games in a row before losing to Southview.

“By being a young team, there’s a lot of growth,” coach Humphrey Simmons said. “We have to focus on finishing plays and finishing games. The (first) Mifflin game, we started off with the lead and had a bad fourth quarter. (Since that loss) I see where they’ve grown in all the little things.”

Sophomore guard J.J. Simmons averaged 13 points as a freshman and has emerged as one of the area’s top players in his class, averaging 19 points before Jan. 28.

Sophomore Amani Lyles also was averaging 19 points before Jan. 28 during what has been his first season as a key player.

They’ve been complemented by senior guard Davon Wooden, who was second-team all-league last season along with Simmons and was averaging 12 points before Jan. 28.

Beechcroft has three remaining league games, including Friday, Jan. 31, when it plays host to Whetstone and Tuesday, Feb. 4, when it visits Linden-McKinley. The Cougars beat the Braves 113-64 on Jan. 7 but lost to the Panthers 68-66 on Jan. 10.

Entering action Jan. 28, Beechcroft was tied for first in the City-North with Northland and Linden, followed by Mifflin at 6-4 and Centennial at 5-5.

″(The City-North) is kind of like a five-team race,” coach Simmons said. “Northland had their run after Brookhaven had their run. It’s been a long time since it’s been this wide open.”